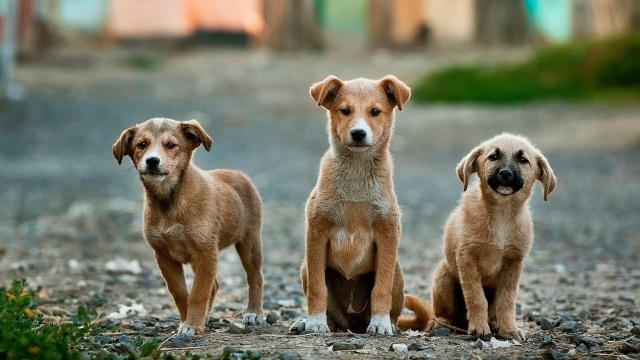 Over the past years, the dominance model of dog behaviour has been put into question. It’s now known that the way our buddies interact with one another – and with us – is far from the hierarchical structure we’ve all heard about. This theory arose from the belief that wolves live in hierarchical groups… And since dogs evolved from wolves, they were also supposed to have a similar social pattern. Dominance theory states that undesired aggressive behaviours are an attempt from the dog to be dominant over others – to become the alpha dog. By following this lead, we can easily understand why so many people reiterate that to deal with unruly behaviours, one has to establish dominance over the dog.

When it all started

Going back to the first studies conducted on artificial groups of wolves kept in captivity, the dominance theory seems reasonable. Instead of living freely and interacting in normal family groups (just as in the wild), these wolves were forced to cohabitate in a limited environment, where individuals could not get away from each other.

Scientists rapidly observed a rigid hierarchy where particular animals, later labeled as “alphas”, had, by means of aggression, priority access to resources like food, water, shelter or mating.

Considering that wolves are the dog’s ancestors, it became easy to assume this social model was also true for dogs.

Is there such a thing as an alpha dog?

We now know that wolves living in their natural environment do not behave as it was once thought. They base their relationships on cooperation within the family group. There is no such thing as an “alpha” wolf (or dog) and young pups are taught social and hunting skills by their parents and older siblings. Aggression is quite rare among family members… And when it happens, it’s often based on the circumstance itself and not on the relation between the animals.

It all seems a bit clearer now, right? But the evidence that the dominance theory is outdated does not end here.

Jumping from wolves to dogs

Apart from debunking the concept of “the leader of the pack”, and therefore losing the strongest argument for the dominance theory, we also have to take into account that dogs, as we know today, have gone through a long process of domestication and therefore, they do not resemble wolves anymore.

Feral dogs are living proof that the close relation between humans and canines drove them away from a wolf-like social organization. Free-living dogs do not live in strict families. In fact, their interactions are based not only on circumstance, but also on sexual cycles and prior learning about the environment and the behaviour of their equals. Basically, the way they behave is fluid and depends on context – there’s no scientific evidence of a hierarchical pattern.

Where do aggressive behaviours come from?

Based on the dominance theory, one could easily say that a dog displays aggressive behaviours towards people or other dogs in an attempt to be dominant. We have already deconstructed this premise, but that does not mean that aggression behaviours do not occur.

Firstly, it’s important to highlight that we should always talk about aggressive conducts instead of aggressive dogs. Hostile manners are usually the result of social confusion, frustration, fear, anxiety or learning deficits… Rather than an aggressive character trait.

The truth is that reactivity has to be properly addressed, which means that identifying the underlying cause is mandatory. Seek help from Maven’s vet team or a professional veterinary behaviourist if your pooch is giving you a bad time! Bear in mind that the one who is really struggling and needs help is your buddy.

Love and attention instead of fear

The dominance model misled the teaching approaches adopted by many owners and dog trainers throughout the years. No wonder why the use of coercive and aversive teaching techniques is still today’s reality. Fortunately enough, we do not have to rely on those to teach our buddies how to have manners. In fact, aversive conditioning tends to increase the dog’s fear and anxiety… And might end up triggering more frequent and more intense reactiviness.

You may also hear people say that teaching animals based on dominance is highly effective. That’s not entirely wrong, as the goal will probably be achieved at some point. But at what cost?

These procedures certainly cause a negative emotional state, plus psychological and physical distress. Animals will act based on fear of getting things wrong, instead of learning what their proper role is. Consider this example: if I tell you what not to do, I’m not teaching you how it should be done.

Perhaps it’s more effective to show our buddies how they should behave and interact, instead of punishing undesirable conducts. A hot topic to think about!

The “alpha dog” myth is a thing of the past. It’s in our hands to let go of the dominance theory and to acknowledge how dogs truly relate to other individuals. Only then can we fully conquer their hearts, promote their well-being and build a strong, long-lasting bond based on trust and friendship. 💘 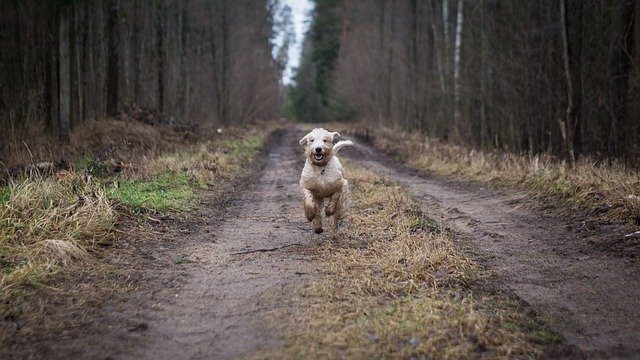 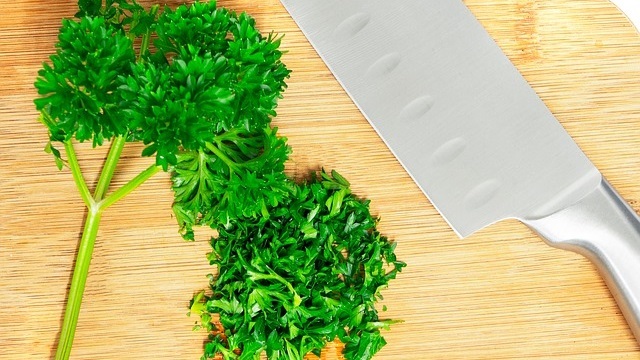