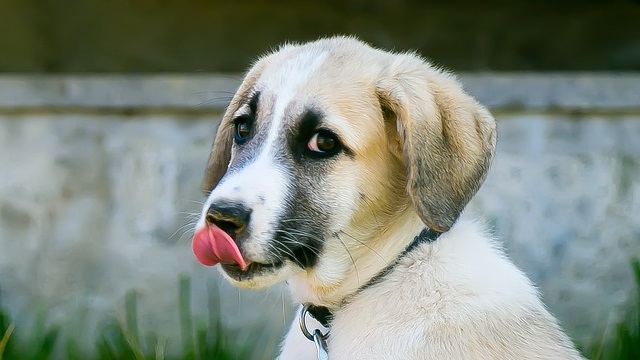 We can all agree on how disgusting it is for dogs to eat poop, especially if they are big kissers! Besides being unpleasant, it poses a threat to both individual and public health. By eating each other’s feces, not only may dogs get infected with gastrointestinal parasites, they’re also likely to become parasite carriers and to spread them throughout other environments. So just why do dogs eat poop?

Coprophagia is not always abnormal

It’s possible to single out two stages in a dog’s life where eating stool is expected:

Generally speaking, as long as the dog is well-nourished, properly taught and supervised, this behavior usually goes away by adulthood.

Whenever an adult dog doesn’t lose the habit of eating feces or starts doing it out of the blue, some concern should be raised. There are several health problems that cause coprophagia, and some behavioral issues that should be taken into account. However, first we must rule out anything that might be causing malabsorption of nutrients, gastrointestinal upsets or an increase in the appeal of stools:

Coprophagia may also be a sign that something is wrong with another dog that lives in the same household. When a dog suddenly starts eating the other dog’s feces, attention should be paid to the pup who is not engaging in this behavior. Their stool might have become more appealing due to an underlying medical condition.

Behavioral triggers have to be weighed in

Once gastrointestinal ailments are ruled out, it’s time to include behavioral triggers and environmental stressors in the equation.

As mentioned before, puppies will likely have a taste of poop while growing up. This is due to their natural drive to play, investigate and scavenge, and this behaviour doesn’t usually go unnoticed by their owners. In fact, it attracts a lot of attention and fuss, which may unintentionally reinforce the habit of eating stool. Less likely but still possible is that puppies learn to mimic their mother and other playmates that perform coprophagia.

More problematic causes for stool eating might require further assessment at some point:

What can be done to stop coprophagia?

The first step is to diagnose what’s causing the coprophagia, so that it can be properly addressed. Fixing it might require rather simple medical approaches, like deworming treatments or improvement of the dog’s diet… Or something a bit more complex, such as identifying and supplementing enzyme deficiencies, or diagnosing and treating diabetes.

After medical issues are ruled out or treated, some behavioural maneuvers such as training and environmental management methods might need to be applied:

So why do dogs eat poop? The answer isn’t that simple, and a number of different reasons can cause this behavior. Understanding the role that coprofaphia plays in a dog’s life is the starting point to properly addressing it. If you have any doubts or need further assistance on the subject, feel free to contact our vet team! 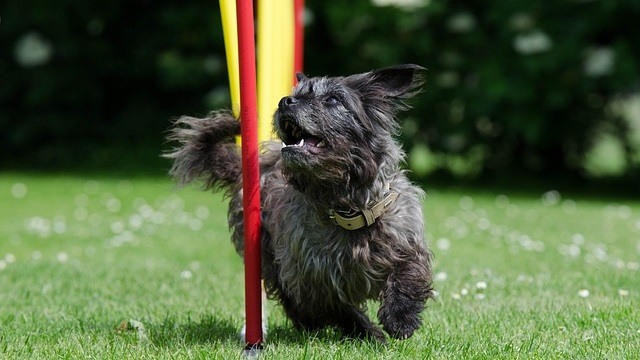 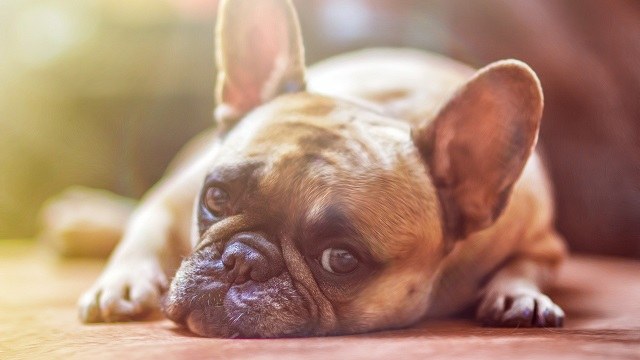