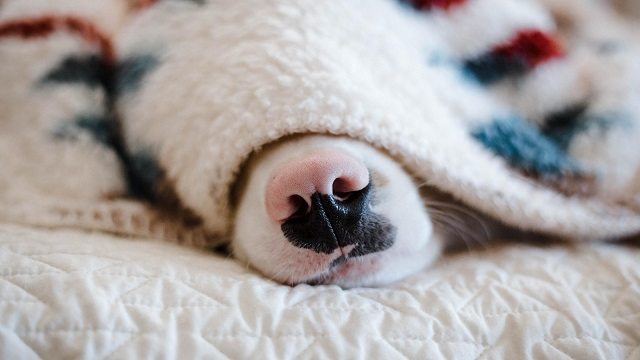 They seem to be peacefully sleeping… But all of a sudden, our dog seems to transform into a canine Usain Bolt, twitching their legs vigorously as if running for the finish line! 🐕💨 Sounds familiar? Their strange behavior while sleeping has led many to question if it’s possible for dogs to dream, or if it’s nothing more than muscular spasms that we tend to overinterpret. Do dogs dream at all or are we romanticizing their peaceful sleep? We have all the answers ready for you! 👇

Do dogs dream at all?

Unfortunately, it’s (still!!) not possible to talk to dogs and question them regarding their unusual behavior while sleeping. Nevertheless, physiologically speaking, their brains seem to behave in the same way as humans’.

As is the case with all mammals, dogs experience different sleep stages. Among them we find the rapid eye movement (REM) sleep, a stage reached within 10 to 20 minutes into sleep and where dreams usually take place. During this stage, the levels of dogs’ brain activity increase, leading scientists to believe that dogs do indeed dream.

This suspicion is also supported by recent evidence collected by Matthew Wilson and Kenway Louie of the MIT, suggesting animals with far more simple and basic brains can dream. If a rat can do it, so can our dogs, right? 🐶

How often do dogs dream?

Early research suggests that size and age matter when it comes to dogs’ dream frequency. As Stanley Coren, a professor of Psychology at the University of British Columbia, explains in an article featured in Psychology Today, smaller dogs tend to dream more often… But also more times during one single period of sleep. Chihuahuas, for instance, might get one new dream every 10 minutes during the night! 😲

When it comes to age, puppies and old dogs seem to dream more often than middle-aged and adult dogs. These results are expected, as younger and older animals naturally sleep for more hours.

What do they dream about?

This is all very nice, but let’s face it: our little pet owner heart already knew the answer! We know our bud’s behavior better than any scientist. We can interpret some of their movements or noises while sleeping and match them to real life situations, leading us to be sure they’re dreaming!

Now what we all want to know is – what do dogs dream about? Is it a rabbit? A bird? Us? 👀 That’s the juicy part, but also the most difficult to identify.

Again, we sadly can’t ask them, but maybe they wouldn’t remember anyway! Fortunately for us, scientists seem to be fans of charades. By blocking the pons in the brainstem of dogs (the structure that keeps them from acting out dreams), researchers were presented with a sleepwalking spectacle – dogs giving free rein to their dream adventures! And what did they include? Pretty much everything you can think of.

Don’t be sad if your dog doesn’t dream about you specifically. Despite the fact that they do dream, dogs do not have a much developed imagination, which explains why their dreams seem to replicate simple habits and instincts!

What to do when dogs are dreaming?

Well, the best course of action is to do nothing! If your buddy starts twitching their legs and barking while clearly sleeping, just let them be. Disrupting the REM sleep will startle them and you might end up with an unintended bite or a dog who’s too nervous to fall asleep again. 🙁

The pons that paralyze the muscles during the dreams are still underdeveloped in puppies, and in a process of the decay in older dogs. This makes them prone to bigger movements and more pronounced twitches, but it’s nothing to be worried about.

If you feel like your bud’s dream has turned into a nightmare, try talking to them in a soothing voice and gently pet their fur coat. Be careful not to wake them. The owner’s soothing sound and touch will make the dog feel supported, even if unconsciously.

Do dogs dream at all? Well, there isn’t any unquestionable scientific proof so far, but this is generally accepted as a reality. It is simple logic applied to the empiric evidence we all witness every time our buddies start to act weird in their sleep! Either way, we all have one single thought in mind during those moments: a wish for their dream to be a happy and peaceful one. ❤️ 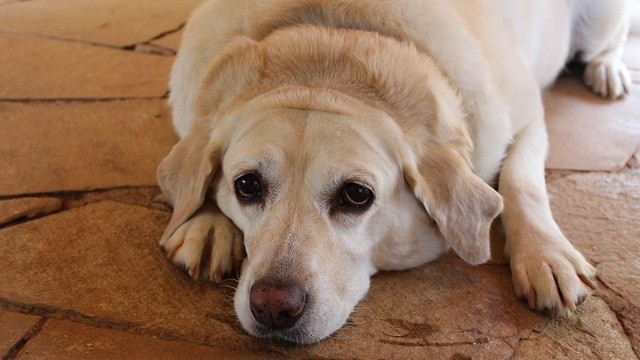 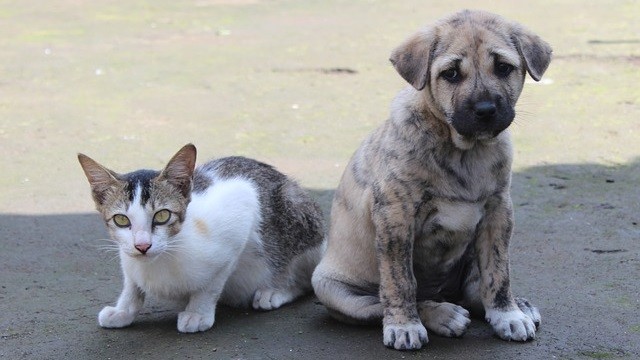 One thought on “Do Dogs Dream At All? What About?”