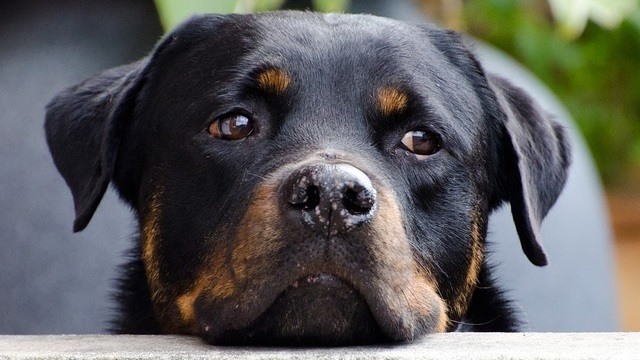 We all love snacking on a crisp juicy apple, and it can be tempting to share this fruity snack with your canine best friend. But what about the apple core – we normally throw this part away, but you may consider feeding it to your dog as well. So, can dogs eat apple cores, or is it a bad idea?

Although apple cores do not pose a large risk, it is safer to avoid feeding them to dogs.

The flesh of an apple is perfectly safe for a dog to eat… But the tough inner core can cause some problems.

Firstly, the seeds of an apple are normally embedded in the core, and these can be toxic to dogs. This is because they contain a compound called amygdalin which is converted to hydrogen cyanide when digested.

The other problem with apple cores is that they are tough to chew. Your dog may be tempted to swallow large chunks of apple core, which can become lodged in the esophagus and cause the dog to choke.

The fibrous parts of an apple core are difficult for dogs to digest, and could potentially cause a blockage in the intestines if eaten in large amounts.

What are the signs of toxicity?

Cyanide toxicity is very unlikely unless your dog has consumed a huge number of apple seeds. Monitor for drooling, muscle spasms, watery eyes, and vomiting.

A dog that is choking on an apple core will cough continuously. They may appear distressed and start pawing at the mouth.

If your dog swallows an apple core without incident, monitor for signs of gastrointestinal disturbances such as vomiting, diarrhea, or constipation.

What to do if my dog ate apple cores?

As dogs like the flavor of apples, they will often attempt to eat any apple cores that they find lying around. This is not necessarily an emergency, but you should monitor your dog closely if you suspect he has eaten an apple core.

A dog would need to eat a lot of apple seeds to succumb to cyanide poisoning. We’re talking hundreds here! This is unlikely unless your dog has been feasting in a neighbor’s apple orchard.

If your dog chokes on an apple core, you will need to seek urgent veterinary help. Objects lodged in the esophagus can often require veterinary intervention to remove.

However, if the apple core is chewed and swallowed without incident, the only other problem to look out for is vomiting and diarrhea caused by the large amounts of insoluble fiber in apple cores. 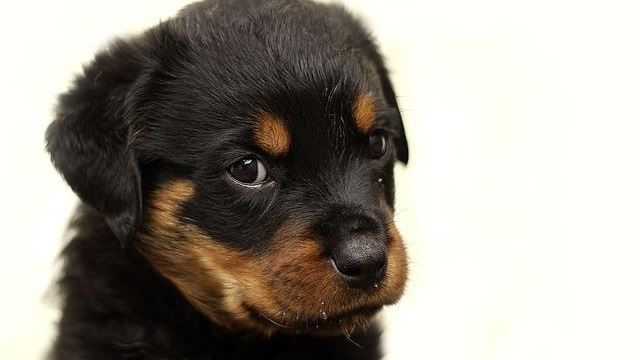 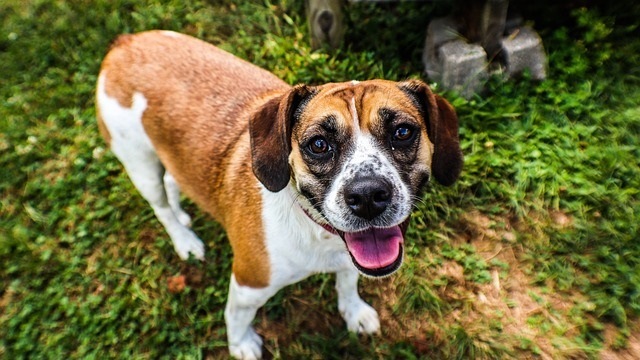